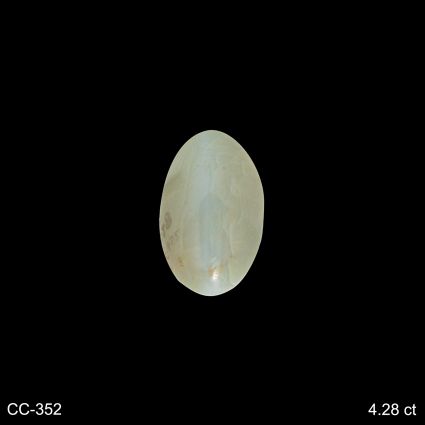 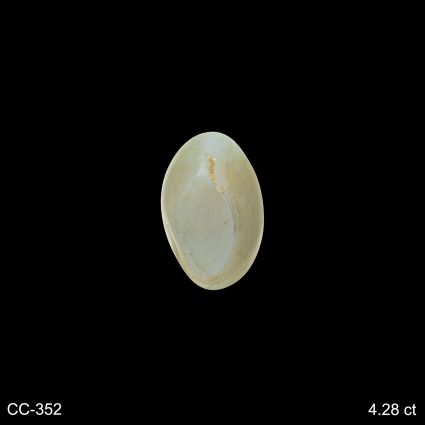 According to Indian astrologer, Cat’s Eye gemstones symbolize “KETU”. It is known as Lehsunia or Vaiduria. The other names of this gem are Chrysoberyl, Cymophane Cat’s Eye, Ketu-Ratna, Ketu’s Gem and Sutra-Mani but Indian people know it as Sutra Mani.

This gemstone is found in Brazil, China, South India, Ceylon, and many other countries. Cat’s eye gemstone is available in different shades and sizes. This gem destroys and removes all bad effects of Ketu in the horoscope/ birth chart. Ketu is also known as second mars.

Rahu and Ketu are so attached to each other that they could not be talked about in different sentences. Ketu is almost another print of Rahu exploring different shades and in different confinements which could be seen in its icon Cat’s Eye Gemstone or lehsunia on land.

This cat’ eye stone is very helpful for Pisces sun sign. Cat’s Eye is a very strong gemstone and gives fast and instant results after wearing. Cat’s Eye harmonizes Ketu which is traditionally known as the “tail of the dragon”.

Ketu governs in the confinements of the Zodiac, Pisces, which in real dominated by Jupiter. Cat’s Eye or lehsunia gem could be found in many shades of colors comprising yellow, black, dark or smoky green, white and possess a highlighting sign of the band of light throughout the surface named as Chatoyance alike to the eye of a cat leading it to describe as Cat’s Eye gemstone or lehsunia.

The strength of Cat’s Eye or lehsunia gem could be predicted by smoothness, the brilliance of chatoyance, high specific gravity, having three streaks of light similar to the sacred thread worn by Brahmins in India, straightness of the chatoyance.

But Cat’s Eye or lehsunia could contain some flaws as well like dullness which could lead to bad health and wealth, crack brings injuries from sharp-edged weapons, cobweb inside bring imprisonment, holes or dents bring diseases of the stomach, five bands bring misfortune, flat tell it is being devoid of effects and uneven shape tells about being unlucky. 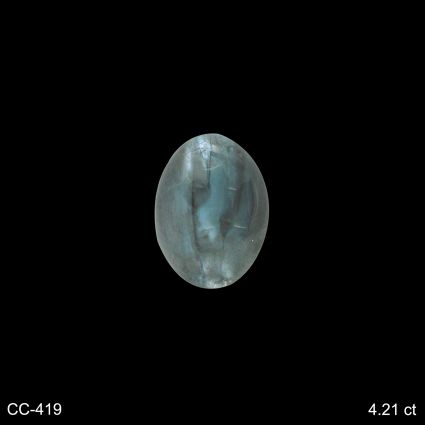 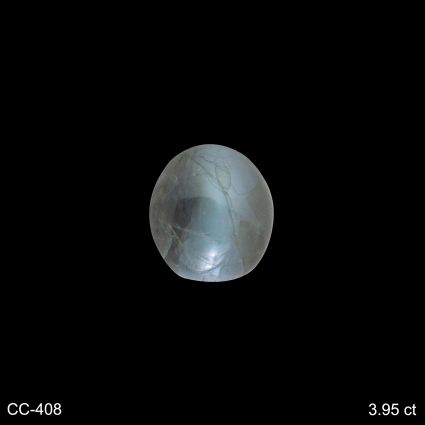 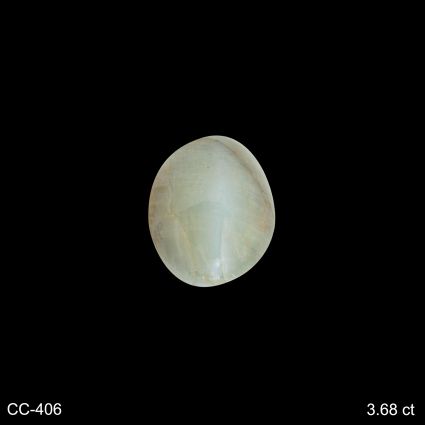 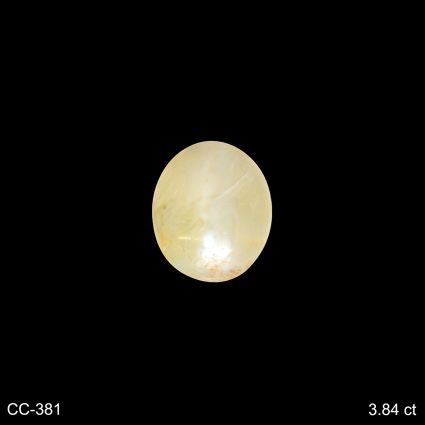 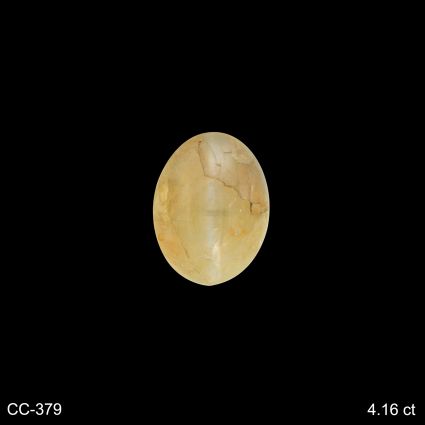 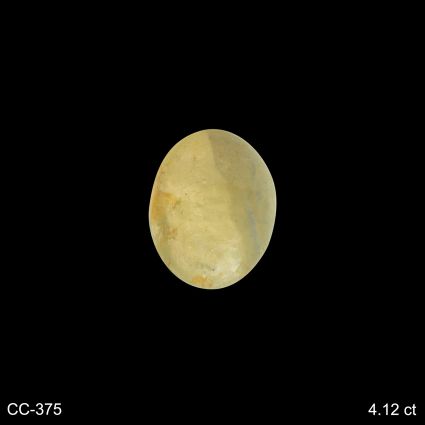 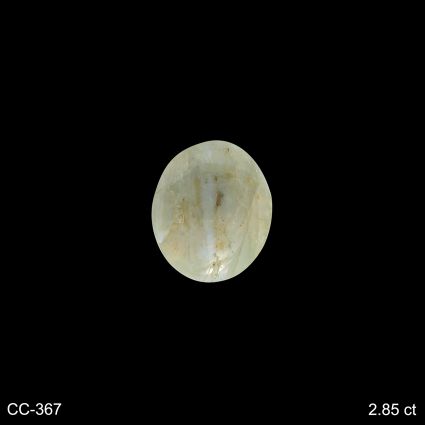 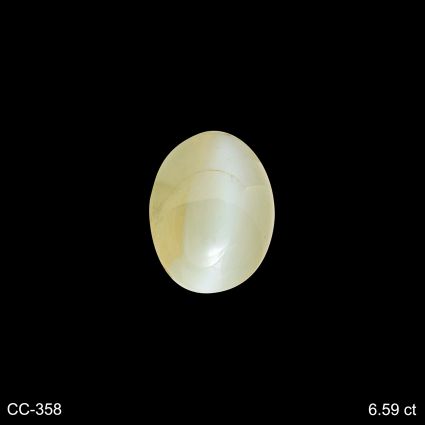 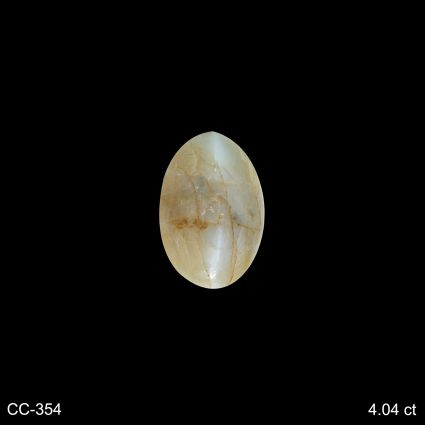 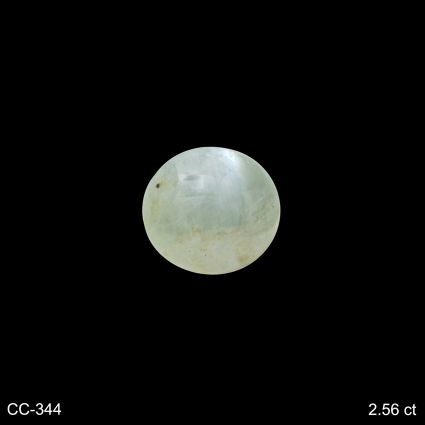 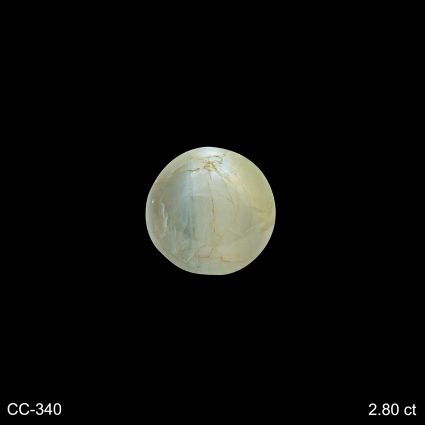