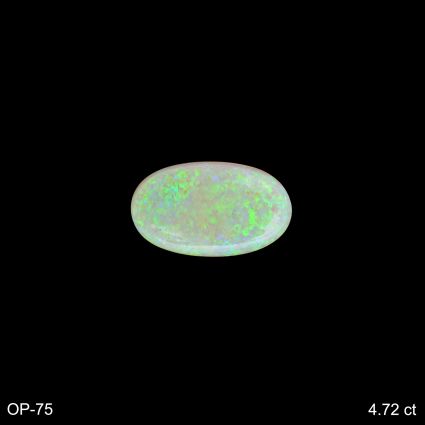 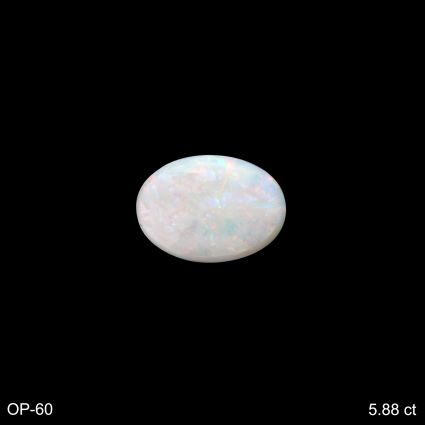 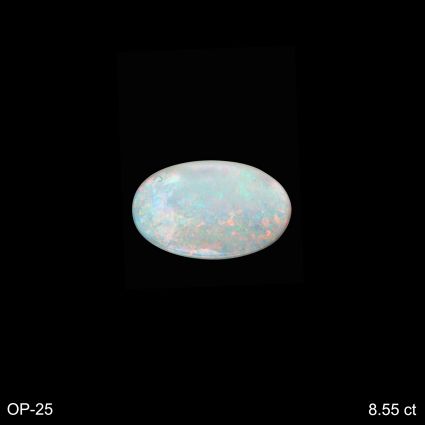 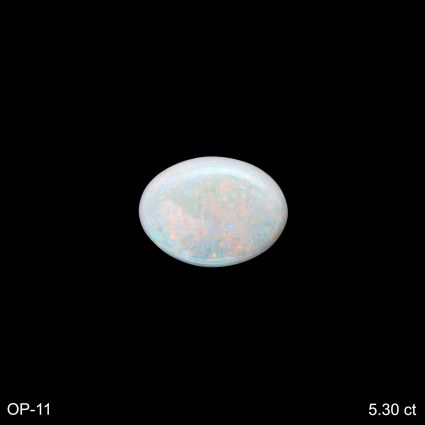 OPAL : THE STONE OF FIRE

Opal is a gem-quality form of hydrated amorphous silicon dioxide. Its name is derived from the Sanskrit word for 'stone'. It is gemologically classed as a mineraloid rather than a mineral, owing to its amorphous form. Opal is considered to be the national gemstone for Australia, owing to the fact that Australia produces roughly 97% of the world's entire supply of opal gemstones. Opals can be divided into three main subgroups: precious opal, fire opal and common opal (potch). Opal by definition is hydrated silicon dioxide, always containing from three to thirty percent water. This characteristic and its relative softness with a rating of 5.5 to 6.5 makes opal quite easy to identify and distinguish from other gemstones. Unlike other gems with play of color or iridescent effects, opal also exhibits 'opalescence'. Other iridescent stones do not display this pearl-like bluish color effect that appears to glide across opal, but instead, will usually show color that will abruptly appear, disappear and then reappear, depending on the viewing angle. In most cases, close observance of color and optical phenomena can usually help distinguish opal from other similar gemstones.

Opal is famed for its ability to diffract light. The exact cause of opal's unique properties was only recently discovered by Australian scientists in the 1960s after analysis with electron microscopes. It was discovered that small spheres of silica gel caused interference, refraction and diffraction of light, resulting in opal's distinctive play of color. The varying refractive indices of the spheres and spaces between them dissect the light on its passage through the stone. As light enters the opal, it bends around the tiny particles or 'spheres' of hydrated silica, as well as 'chips' of silicon and oxygen suspended within the stone. Light is comprised of all visible colors and can produce an entire spectrum of colors when it is diffracted.

Precious opal is known for its remarkable ability to diffract light, which results in rainbow-like colors that change with the angle of observation - known as 'play of color'. Fire opal can sometimes exhibit slight color play, but it is better known for its vivid body color. Common opal is usually opaque, rarely translucent, and lacks play of color. It is often found mixed with other gemstones, such as agate opal or moss opal. Common opal is known to exhibit 'opalescence'. The term 'opalescence' is often mistaken for 'play of color'. Opalescence should technically only be used to describe the optical effects seen in common opal. Opalescence is caused by the reflection of light and appears as a sheen of light, typically milky-bluish in color. It is a form of adularescence, whereas 'play of color' is iridescence caused by light diffraction.