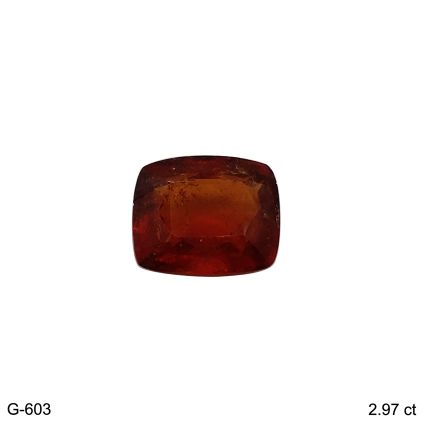 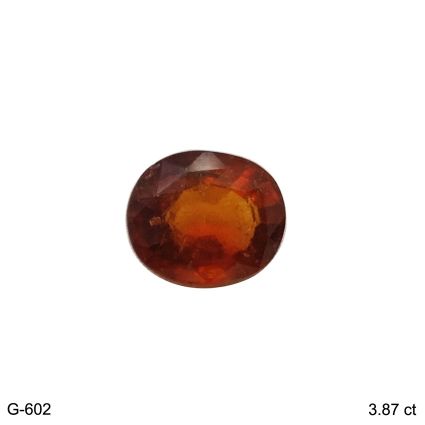 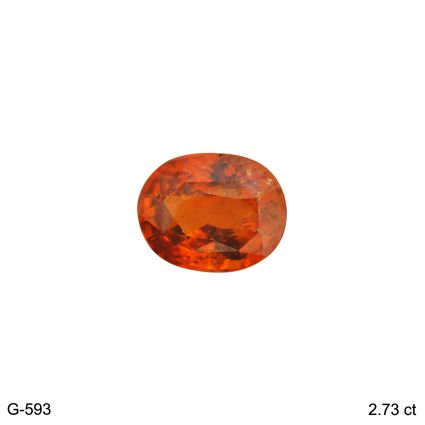 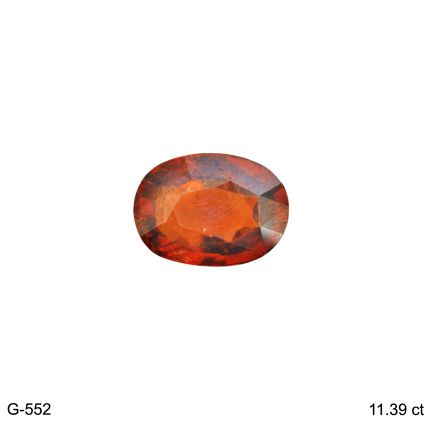 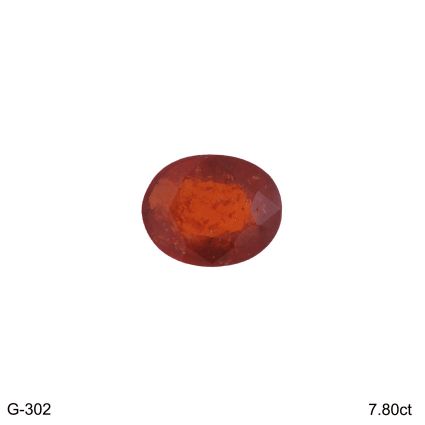 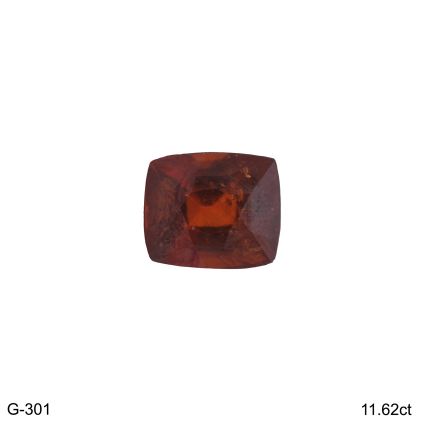 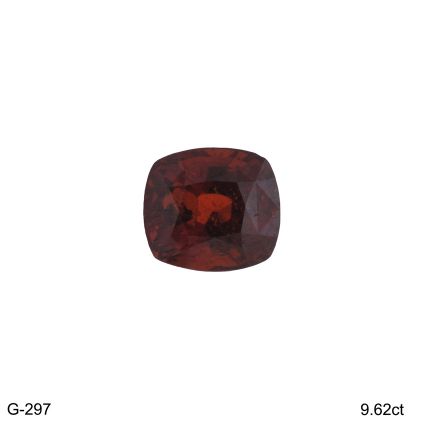 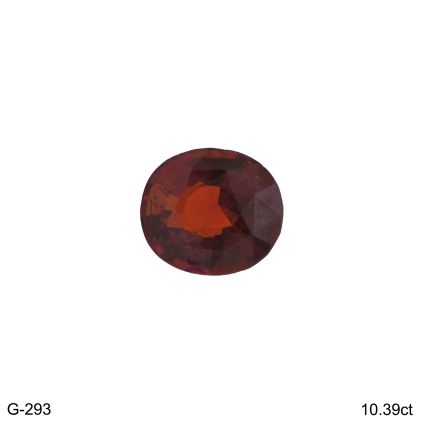 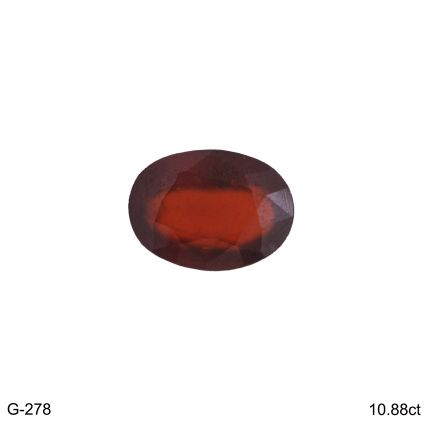 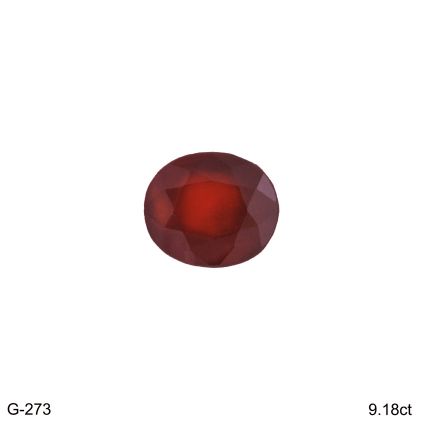 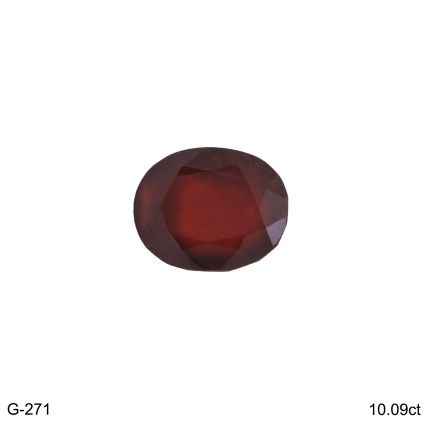 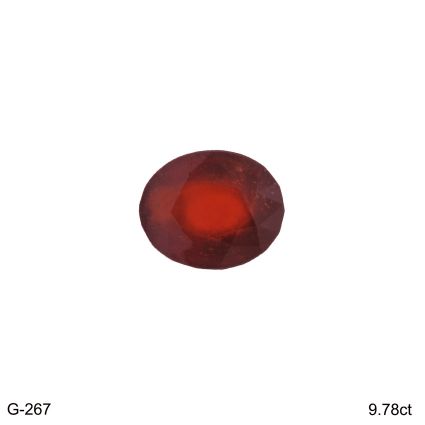 GOMED : THE STONE OF TEMPARAMENT

The Hessonite gemstone is also called as “Gomed” stone in Hindi. It is filled with the energies of the malefic and the strong planet-Rahu. It is a very powerful gemstone, has many benefits on a physical, emotional and psychological level. Hessonite or Gomed (Hindi) is a honey colored Calcium Aluminium Silicate having an important place in the Hindu scriptures. This stone is believed to be ruled by the Vedic planet ‘Rahu’. Hessonite gets its name from a Greek word 'Hesson' which stands for inferior'. It is named so because 'Rahu' or sometimes 'Dragon-head' in Western Astrology, is a malefic planet. This gemstone gives a rating from 7 to 7.5 on the Moh’s scale of hardness.

It is available in abundance. It is found in India, Sri Lanka, Brazil, Australia, Tanzania, South Africa, Burma, Mexico, Russia, Italy, Kenya, Canada, U.S.A, and Malaysia. In India, it is found in Andhra Pradesh, Orissa, Rajasthan, and Bihar. Gaya mines in Bihar are the biggest source of this gem. Recently, very good quality of this Gem has been found in Orissa.

Astrologically Gomed is strongly recommended for those people who have Rahu placed in a strong position in their natal chart. If Rahu is placed in a positive position in a natal chart then it gives a person a very strong bhagya he or she is able to cut through the competition and reach a very high level on professional ladder. Some of the most influential people in the history had Rahu in a very prominent benefic position. This gave them an edge in life and they were able to rise to a very high position in life.

It is especially effective gemstone for those who have sarpa dosha such as Kalsarpa Dosha etc. Blesses the individual with fast and miraculous relief from Sarpa Dosha and its symptoms. Removes confusion and provides mental clarity and a balanced temperament. Rahu periods are often accompanied by confusion, disillusionment and lack of confidence. Ailments such as Cancer, Skin Diseases, Psoriasis, fear psychosis, mental problems, multiple personality disorders etc are influenced by planet Rahu. Hessonite brings in relief and solutions to these problems.

Those in politics, public relations, event managers, individuals in commission trade will enjoy vast benefits of this stone. It blesses the individual with power, influence, wealth and success. Relieves from ill health and damaged relationships due to use to use of drugs, alcohol and other damaging substances. Removes fear complexes and blesses the individual with self confidence and the courage to take over anything. It is highly protective against “evil Eye” hexing, problems from spirits, black magic etc. Cure gastric disorders, problems due to win, sluggish metabolism and blesses individual with health, vigour and vitality. Blesses with victory over enemies and negative conditions. If suitable as per the Numerology chart, Hessonite blesses individual with many benefits including release of stress and tension and clarity of thoughts.

The Hindu scriptures define Gomed to be linked and ruled by Rahu and suitable to be worn by the people with an Aquarius Zodiac sign. Also, Hessonite in referred as the birthstone of January.