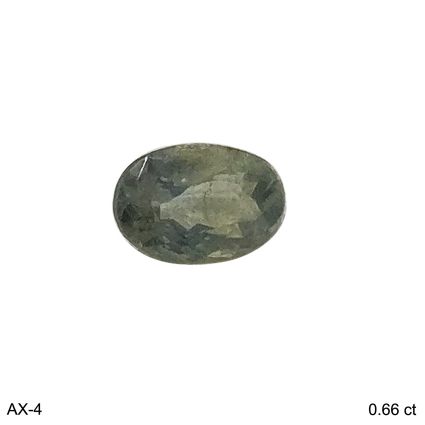 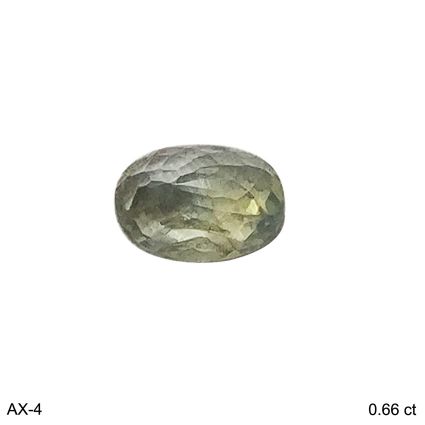 Color: As Per Certificate

Alexandrite, with its chameleon-like qualities, is a rare variety of the mineral chrysoberyl. Its color can be a lovely green in daylight or fluorescent light, changing to brownish or purplish red in the incandescent light from a lamp or candle flame. This is a result of the complex way the mineral absorbs light.

Alexandrite’s dramatic color change is sometimes described as “emerald by day, ruby by night.” Other gems also change color in response to a light-source change, but this gem’s transformation is so striking that the phenomenon itself is often called “the alexandrite effect.”

Alexandrite is also a strongly pleochroic gem, which means it can show different colors when viewed from different directions. Typically, its three pleochroic colors are green, orange, and purple-red. However, the striking color change doesn’t arise from the gem’s pleochroism, but rather from the mineral’s unusual light-absorbing properties.

Because of its scarcity, especially in larger sizes, alexandrite is a relatively expensive member of the chrysoberyl family. It shares its status as a June birthstone with cultured pearl and moonstone.

Abundant alexandrite deposits were first discovered in 1830 in Russia’s Ural Mountains. Those first alexandrites were of very fine quality and displayed vivid hues and dramatic color change. The gem was named after the young Alexander II, heir apparent to the throne. It caught the country’s attention because its red and green colors mirrored the national military colors of imperial Russia.
The spectacular Ural Mountain deposits didn’t last forever, and now most alexandrite comes from Sri Lanka, East Africa, and Brazil.

The newer deposits contain some fine-quality stones, but many display less-precise color change and muddier hues than the nineteenth-century Russian alexandrites. You’ll still find estate jewelry set with some of the famed Ural Mountain alexandrites. They remain the quality standard for this phenomenal gemstone. 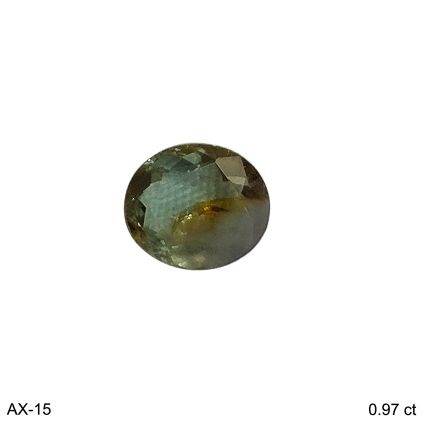 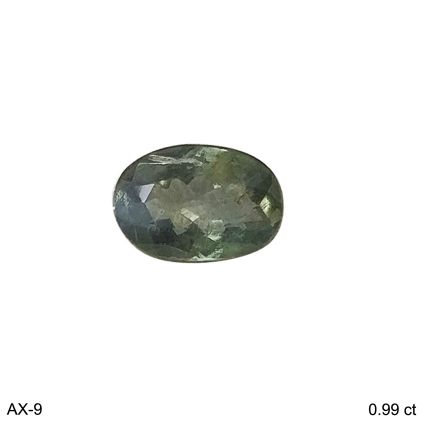 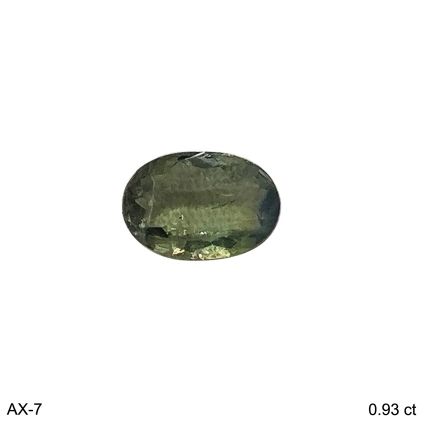 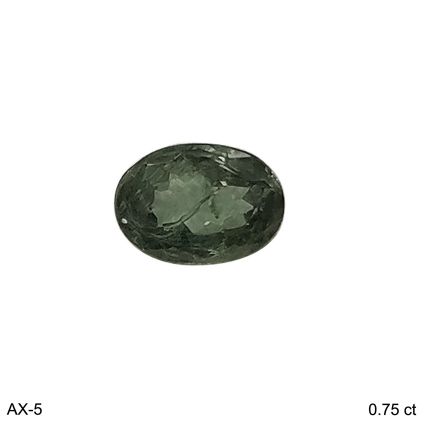 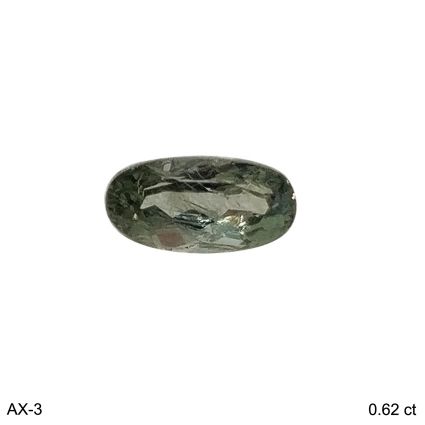 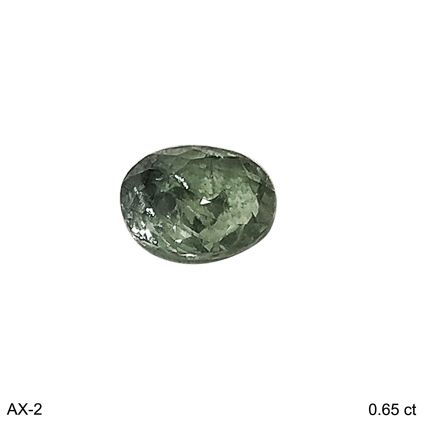